Professor at the Institute of Nuclear Physics of the Polish Academy of Sciences in Kraków, Poland. His background is in nuclear physics, he is involved in neutron science and the European research program on nuclear fusion. Since 2015 he is on the design team of the fusion neutron laboratory IFMIF-DONES.

Title of presentation: IFMIF-DONES: an accelerator based fusion-like neutron source

An ambitious Research Roadmap to the Realisation of Fusion Energy is being pursued in Europe. Its final aim is to provide the basis for an electricity-generating fusion power plant. In the short to medium term, the key research infrastructure is the ITER project, a worldwide endeavour, which will demonstrate the scientific and technological feasibility of fusion on Earth. It is closely followed by a demonstration fusion power plant DEMO (under design), which will be the first reactor producing electricity from fusion to the grid.

The International Fusion Materials Irradiation Facility – DEMO Oriented Neutron Source (IFMIF-DONES) is a research infrastructure for testing, validation and qualification of the materials to be used in DEMO and successive fusion power plants. It is based on a unique neutron source with energy spectrum and flux similar to those expected on the first wall of a D+T fusion reactor. It will also develop a high-current high duty-cycle accelerator technology and liquid metal target technology. I will discuss the need for studies and validation of materials subjected to the harsh radiation environement of fusion devices and present the conceptual design of IFMIF-DONES. Last but not least, I will also describe the research opportunities in other scientific areas, such nuclear physics, medical applications, basic physics studies and industrial application of neutrons offered at IFMIF-DONES beyond its standard program of material studies.

Speaker Details
Related Speakers
You might also love these speakers. 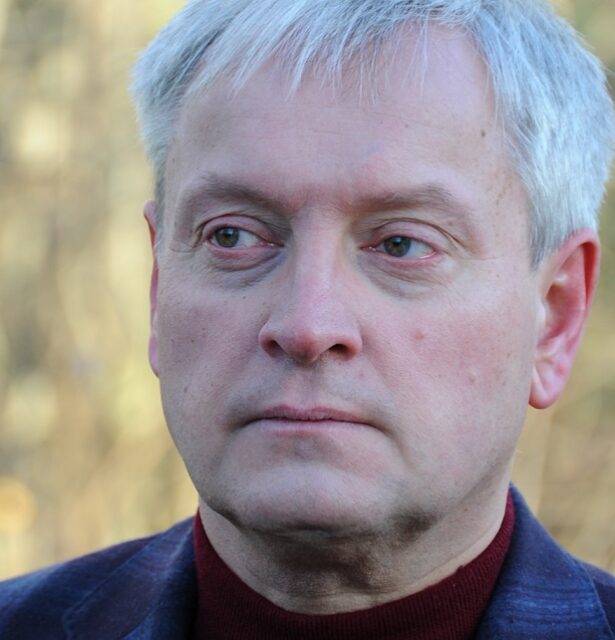